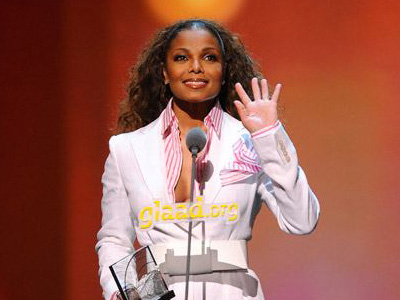 “This is a major star-studded event and expectations were high,” comments Ravitz. “GLAAD has a new deal with Bravo to broadcast the event, so the producers were under pressure to deliver network quality production values on a par with the top award show telecasts. The Kodak Theatre and its staff and crew were incredibly helpful during our fast track, two day production schedule. It’s a big space, and the set, onstage celebrity talent, and audience of superstars required careful attention to hone it to the perfection we make every effort to achieve. We were proud to be participants in this worthy cause.”

The GLAAD awards were broadcast on Bravo. 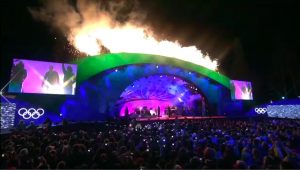 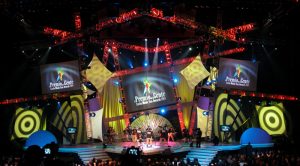 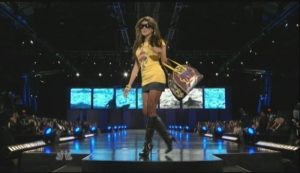 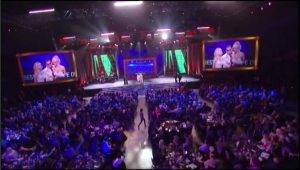 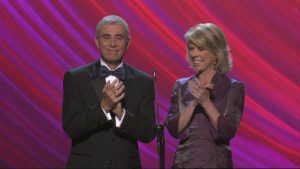